Cat® S61 In Use At The Lauterhofen Fire Brigade

Finding missing persons and cows at night with the integrated thermal imaging camera, warning first responders of poison gas, and a robust tool for notifications – the Lauterhofen fire brigade uses its new Cat smartphone in many situations. 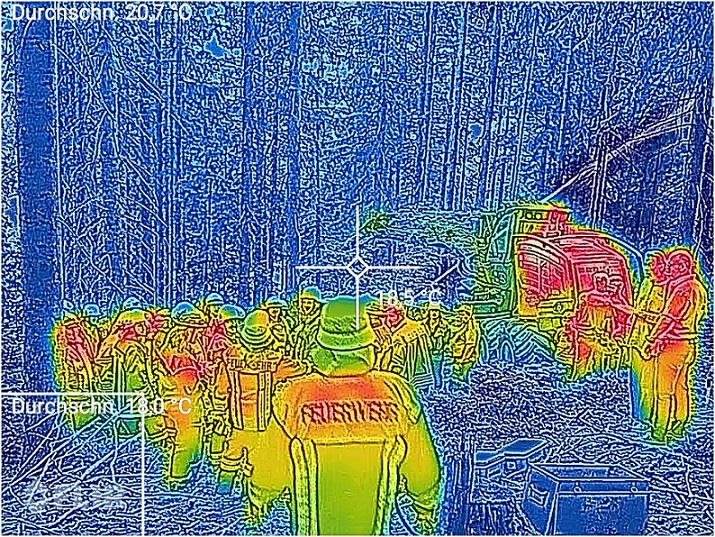 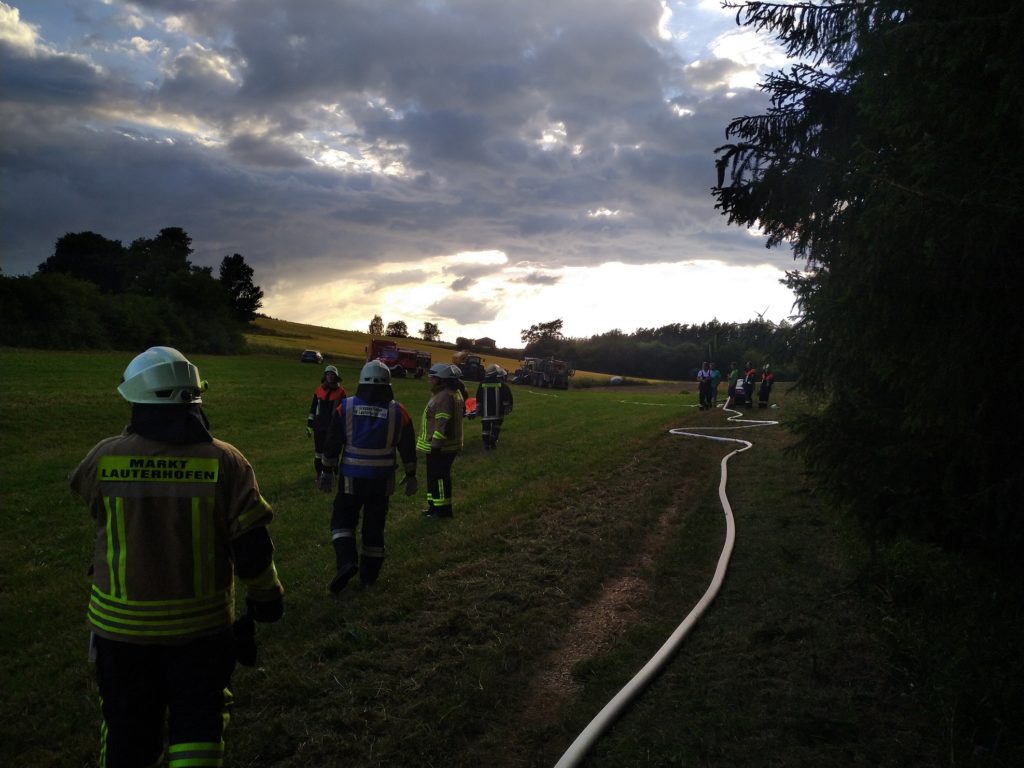 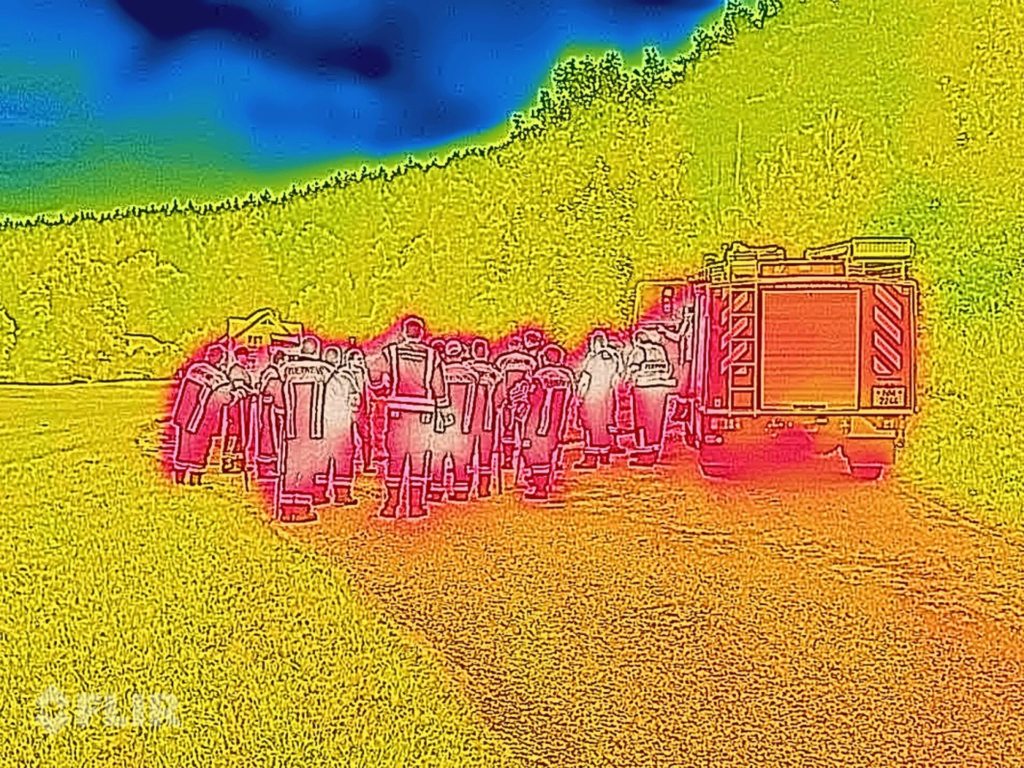 Find out more
Learn more about our thermal imaging capabilities and discover what Cat® phones could do for your business.